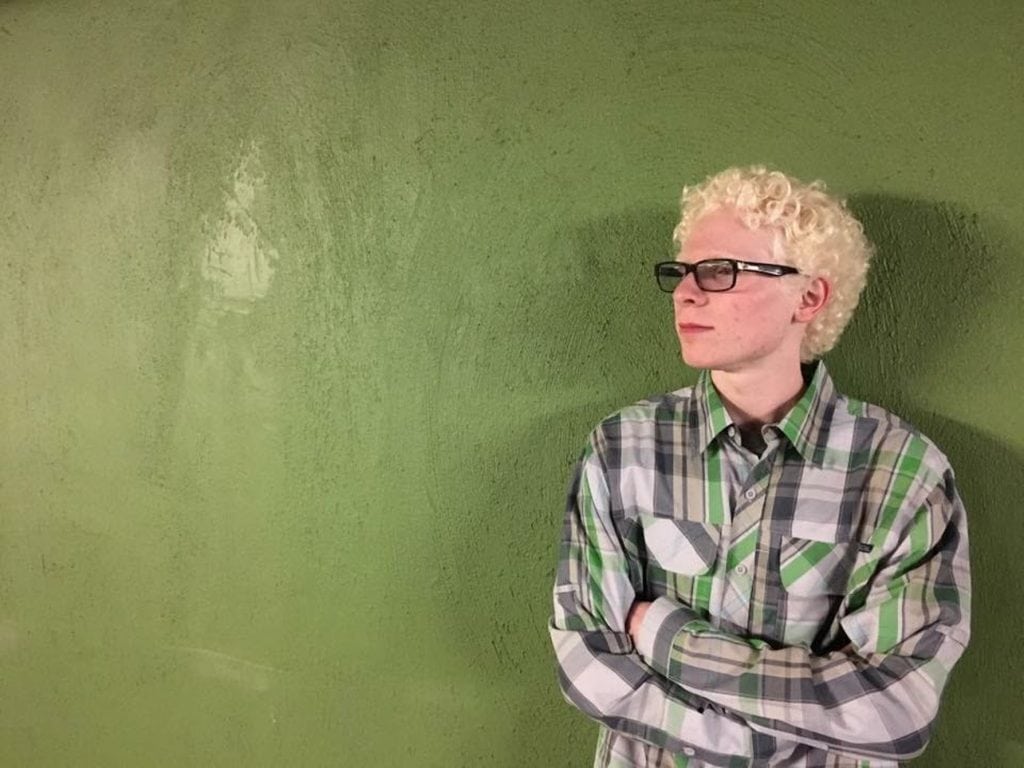 The general public is familiar with diagnoses such as autism, Down syndrome and ADHD. But what happens when your child is diagnosed with a rare condition that family, friends and teachers have never heard of?

L.A. mom of four Hillary Smiley knows this territory well. Her third child, Luke, has a congenital disorder called agenesis of the corpus callosum (ACC), caused by a full or partial absence of the band of matter connecting the two hemispheres of the brain. His symptoms include epilepsy and developmental delays. “There have only been 200 documented cases of this syndrome, and I have a list of 30 people with it in the world,” says Smiley. “It affects everyone differently, so I have yet to find someone who is similar to our Luke.”

The predicament of parents like Smiley is surprisingly common. There are more than 7,000 known rare diseases, with 200 new ones being identified each year. Having a child diagnosed with one of them can cause a parent to feel helpless, scared and alone.

It also requires a big dose of determination.

The day-to-day job of raising kids with rare diseases can be exhausting. Smiley’s 8½-year-old son cannot walk independently. “In preschool, his peers were very accepting of Luke because they got to see him for who he truly was, but by kindergarten, only a handful of children desired to befriend him,” Smiley says. A combination of joyful spunk and fierce practicality helps Smiley deal with disappointments related to her son’s disabilities.

Smiley, who filed a due process complaint against her son’s school district before pulling him out to homeschool him, says advocacy can be an uphill battle. “There are so many challenges,” she says. “Constantly fighting for your child is tiring and can be very frustrating. I am on a first-name basis with people that work at our health insurance [company] because I have to call them so often.”

Amanda McDaniel, a mother of three, now has a healthy 10-year-old boy who, for a significant portion of his childhood, suffered an undiagnosed medical condition called fructose malabsorption. “He basically had diarrhea for five years … going six to eight times a day,” McDaniel says. “Once we finally discovered what was wrong, we were able to get some relief.” Like so many parents of kids whose rare diseases go undetected, however, the unknown took its toll physically and emotionally. “I had to change doctors to get someone to listen,” she says.

Yvette Baca de Lucy’s son Alex was diagnosed with albinism at 3 months old. Affecting only one in 17,000 people in the world, albinism is characterized by the complete or partial absence of pigment in the hair, eyes and skin. Baca de Lucy began helping build her son’s sense of confidence and independence early on. “He learned as young as second grade how to use the copier machine, mainly because he loves technology, so any paperwork that needed to be enlarged, he knew how to do it,” she says. She also teaches him to advocate for his own needs, speaking with his teachers at the beginning of each school year to stress the importance of him doing things for himself. 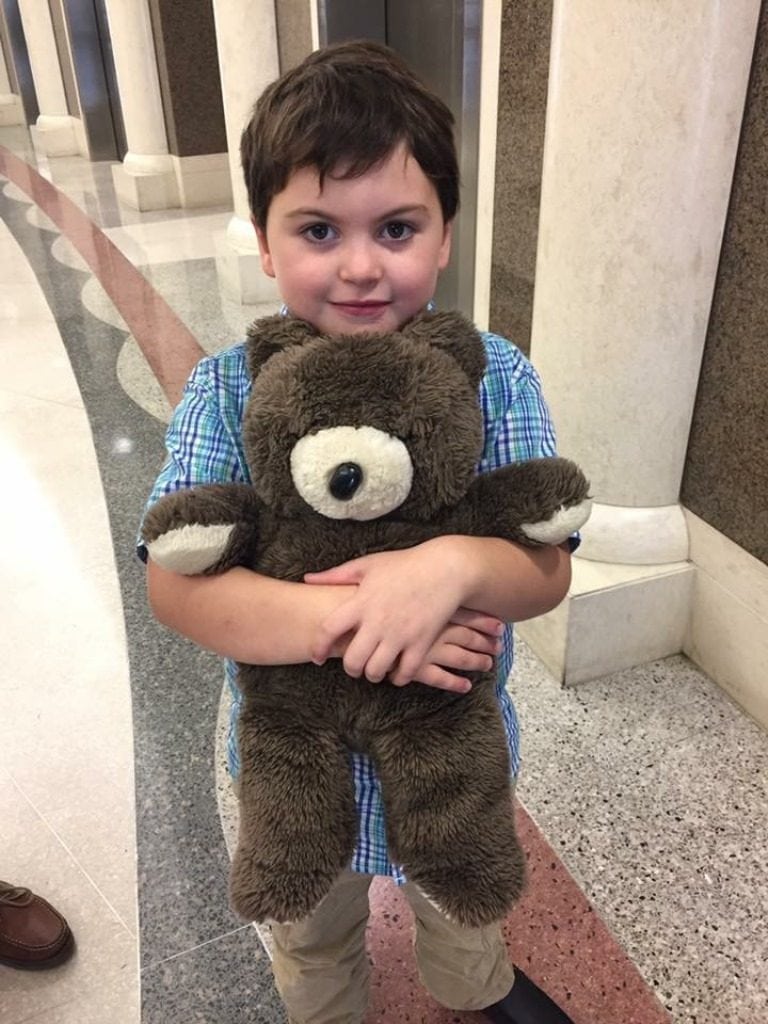 Roslynn Casterline, mother of two and a special-education teacher in L.A., stresses the importance of each student being an individual and encourages them to speak for themselves. She coaxes them on an as-needed basis as they build these skills. “For example, a child with limited ability to describe his feelings about specific social situations might learn the script ‘Don’t be mean’ as a way to communicate to peers and adults that they do not like the way they are being treated,” Casterline says.

Casterline has found that these skills often cross over from the classroom to the schoolyard, where some peers can be especially insensitive.

Because navigating the world of rare disease can be difficult and confusing, parents say support is crucial. Smiley says the UCLA Intervention Program helped her get early support for her son. “We are so grateful to have been part of what we believe is the most incredible program in Los Angeles for kids with special needs,” Smiley says.

Nicole Boice founded Global Genes, a rare disease patient advocacy organization, after witnessing the struggle of friends whose son was born with a rare disease. “He went undiagnosed for over four years,” she says. “I saw them experience this journey. I saw the impact this had on them and realized how very little support was out there for patients and families.”

The primary mission of Global Genes is to help ensure that patients and advocates have the awareness, resources and connections they need to make their lives more manageable. “They have a huge responsibility when they enter the rare-disease community, because in most cases, they have to start most efforts,” says Boice. “They have to become disease experts, learn the science of the disease, learn how to engage with researchers, become expert fundraisers, legislate, etc.” Global Genes gives them a voice and a platform.

Monica Weldon, mother of a child with a condition called SYNGAP1, founded her own advocacy organization, Bridge the Gap. SYNGAP1 is a protein that in humans is encoded by the SYNGAP1 gene, and is critical for the development of correct synapse function and cognition. A mutation of the gene can cause mild to severe intellectual disability. “Ninety-four percent of the children have epilepsy, and the condition can be associated with attention deficits, impulsivity and/or mood disorders,” Weldon says. 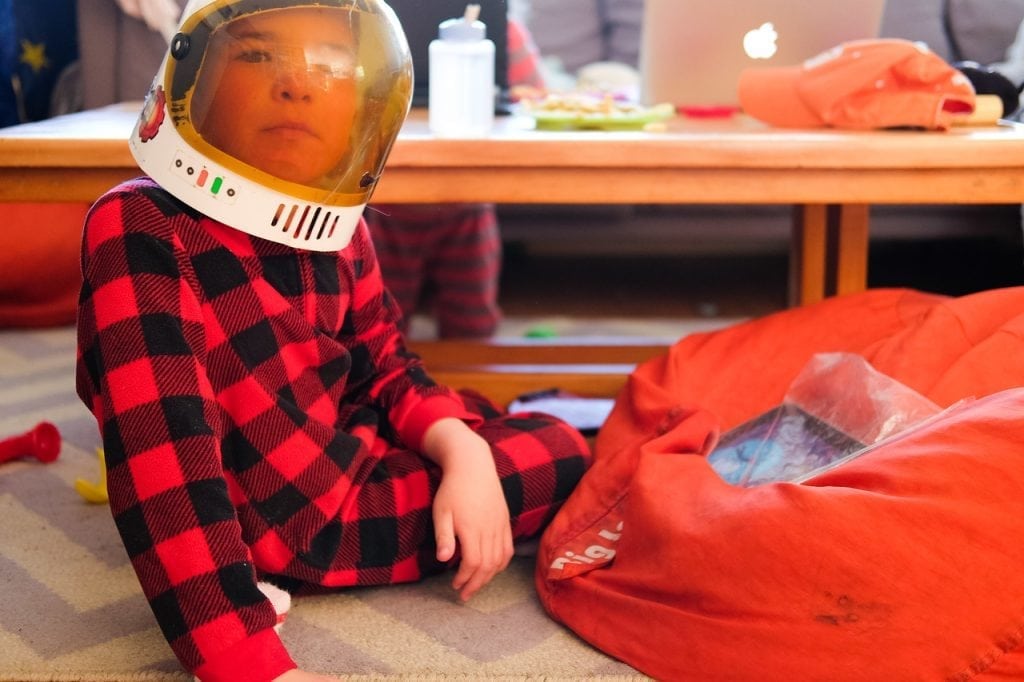 SYNGAP1 is not just rare, it’s ultra-rare – diagnosed in just one to four of 10,000 people worldwide. “Many caregivers suffer depression and exhaustion,” Weldon says. “The feelings of helplessness are overwhelming at times. If a person lacks coping skills and support, eventually the physical health takes a toll and also begins to deteriorate.”

Kathy Green’s son has multiple rare diseases. “Yeah, I won the lottery!” says Green, a pediatric nurse for 28 years. “I have encouraged my son to participate in many research protocols to help identify what diseases he has. We let him tell us if he is willing to participate or not. Research for rare disease is the only way to get answers and treatment.”

And research on rare diseases is never-ending. For example, a current clinical trial at the Heart Institute at Children’s Hospital of Los Angeles (CHLA) is using stem cells from umbilical cord blood to attempt to strengthen the hearts of children born with a rare congenital heart defect known as hypoplastic left heart syndrome (HLHS). Jasmine Garcia, born in December with HLHS, is one child in the CHLA study. “I believe this is a second chance for our daughter and her future,” says Jasmine’s mom, Amy Guillen.

It’s the future and their hopes for it that keep parents of children with rare conditions forging ahead instead of giving up. “I would love the world to know that Luke has value – just as much value as you and I have – solely because he is a human being,” says Smiley. “He needs to do nothing to earn love or respect or worth to be in this world. He has challenges, but we all have challenges. His are just more apparent to everyone.”

Raising kids with a rare disease can be challenging. To help make your journey more manageable:

Get support. From therapists to Facebook groups, support for the ups and downs is crucial.

Don’t isolate. It’s easy to get depressed at what you can’t change. Talk to someone!

Help others. In helping another, the burden of what you can’t change lifts.

Here are a few ways for family members and friends to support families who have a child diagnosed with a rare disease:

Don’t be intrusive. Let the parents and the child speak for themselves about their condition. Don’t pry.

Include them. Rare disease or not, they are still children and want to attend your parties and sit with your kids at lunch.

Get personal. Learn about their interests first, not their disease.

Develop empathy. Teach your kids how accepting and defending differences is the best form of education there is.

Andrea Frazer is the mom of two and an L.A.-based freelance writer specializing in parenting and wellness.