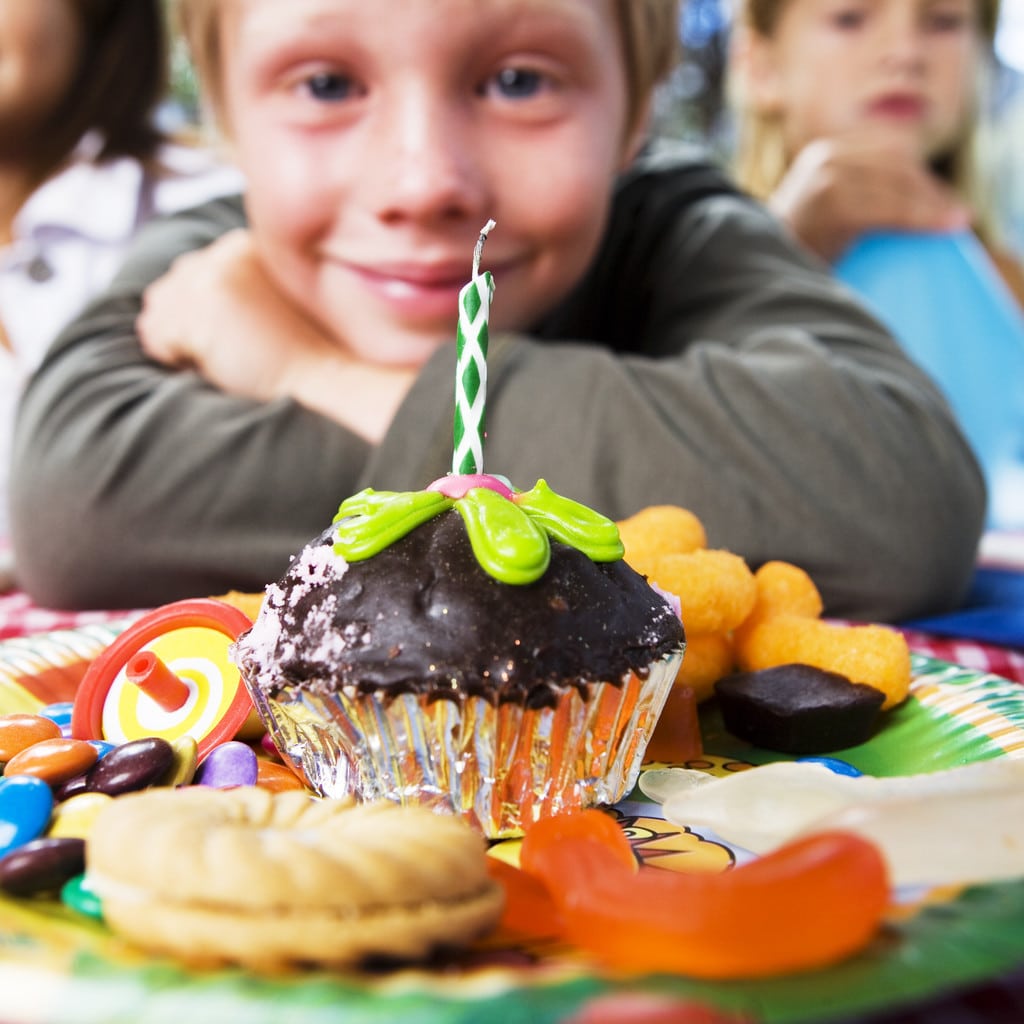 Welcome to the time of year when we all focus on self-discipline (or at least we try). Recently, psychologist Walter Mischel has returned to both the popular and academic press with research regarding his famous marshmallow test, an experiment involving 4-year-olds and their ability to resist eating a marshmallow placed in front of them in the hopes of receiving a larger reward later. Mischel found that children who were better able to resist the marshmallow had higher rates of income and academic success, as well as lower levels of obesity, as adults.

We have all struggled with parenting our children as we try to convince them to eat their vegetables while the dessert tray glides by, or to do their homework before picking up the iPad, and during a season of indulgence this can be particularly difficult. As an added challenge, we parents, too, are enjoying a little relaxed self-restraint during the holidays. The human brain only has one reservoir of willpower to devote to controlling both our own and our children’s behavior (previously it was thought that we had one “bucket” for work behavior, one “bucket for family, and so on). This means that trying to reign everyone in at once can lead to family arguments and challenges.

How can we use this as teaching time instead of a time of separation? Fortunately, self-regulation is readily learned. Adults can increase it via posture modification. If you have chronic neck tension, for example, try setting a silent timer on your computer and rolling your shoulders gently down your back or opening and closing your mouth to release your jaw.

While it’s always easier to learn early that first we do the less-pleasant task (such as putting shoes and coat away) and then we have fun (like coloring), it’s never too late to increase self-control in children. We can teach children to learn to delay gratification by not handing them the iPad/iPhone during dinners out, and instead talking, counting or encouraging them to read the menus. We can help them complete larger art or school projects over time versus all at once, use sticker/reward charts, and playing games with highly reinforcing items such as their favorite desserts.

Another idea is to try a version of the actual marshmallow test: Can you wait 5 minutes before you dive into that cupcake? Maybe by pretending it’s a pair of dirty socks or a picture of a cupcake?

Jennifer Predolin, Psy.D. is a California-licensed clinical psychologist who has conducted research on resilience, leadership, and trauma. She is an adjunct professor at the Graduate School of Education and Psychology at Pepperdine University, and is a mom to a mostly self-controlled 5 year-old daughter.