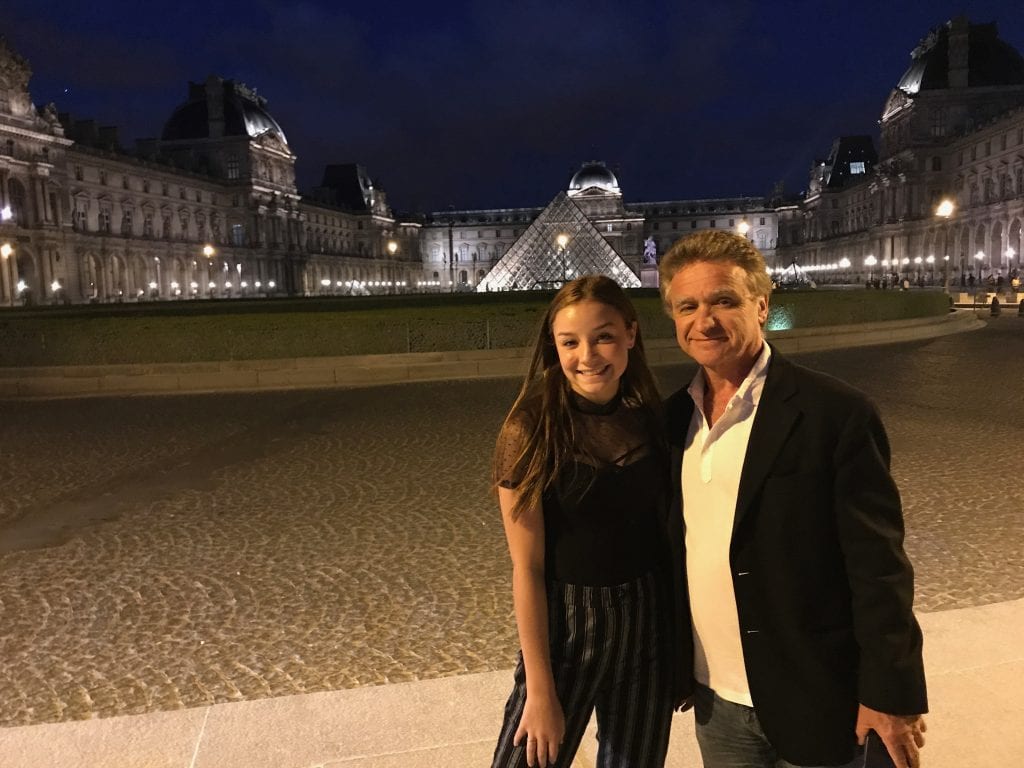 Norman Aladjem wrote “From Me to You as a series of letters addressed to his daughter, Mackenzie, who is now 17. PHOTO COURTESY NORMAN ALADJEM

Norman Aladjem made it through a good-size chunk of his adulthood working as an entertainment industry executive and living it up as a child-free bachelor – you know, one of those “commitment-phobic L.A. men.”

Hey, those are his words, not mine.

When he was a teen in Cleveland, a cheerleader named Laura had been his deepest crush, but there was just one teeny problem: the feeling wasn’t mutual. That all changed when, a couple of decades later, the two met again through a mutual friend in L.A. Aladjem calls it b’sheret, translated from Jewish tradition to mean “the hand of God.” By then, Laura was divorced and had two teenage daughters, and the advice Aladjem got from his friends was along the lines of “Run for the hills!” and “Are you out of your mind?”

He didn’t run. Instead, he married his high school crush and had a daughter with her. Their daughter, Mackenzie, was born 17 years ago, a month after Aladjem turned 45. Today Aladjem sounds like he is still crushing when he talks about his wife and the three daughters they’ve raised. “They have enriched my life in ways that I can’t begin to tell you,” he says.

Aladjem doesn’t need to tell us. He has funneled those hard-to-express feelings into a book, “From Me to You: Stories About Life, Love, Family, Faith, and How to Negotiate a Bigger Allowance.” The letters that make up “From Me to You” are addressed to his daughter Mackenzie, “but, in a way, are for my other two daughters as well,” Aladjem says. Here is a book written from the perspective of a man who’s lived a full life and yet is watching the world anew through the eyes of fatherhood. “I want her to know how blessed she is to be a woman, for all girls to know,” he says. 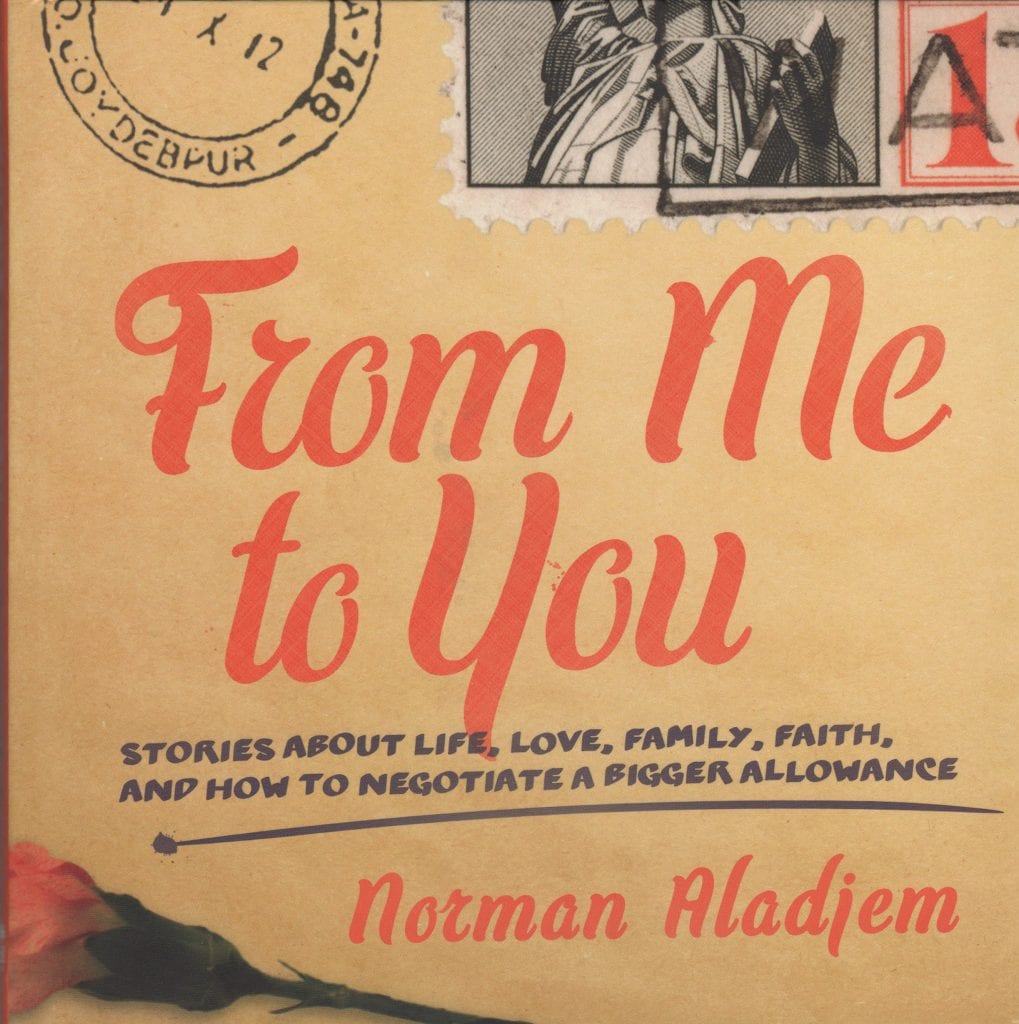 The writing is intimate, but addresses topics that also span national and global themes. The project started off as a personal goal to write one letter a week for a year. Aladjem posted the first letter on Facebook. The subsequent letters grew into a blog, then landed an agent and a book deal.

“Sometimes I chose the [letter] topics; some weeks, the topics chose me,” Aladjem says, and they include issues such as Aladjem’s immigration from Uruguay to the U.S.; our personal responsibility in the face of bigotry; dealing with failure, rejection and death; presidential politics; romance and sex, and the day Mackenzie was born: Sept. 11, 2001, moments before the planes hit the Twin Towers. “But even in the context of that tragedy, you reminded us on that day, as you do every day, that no matter how dark things get, there is always light,” Aladjem writes.

Is there anything more beautiful (and yet more rare) than receiving a personal letter? With this bound collection, Aladjem leaves his daughters “something they can pass on to their children and on and on,” he says. It gives him a sense of peace, he says, to know that long after he’s gone, his family will possess this record of family lore and a deeper way of bonding beyond everyday interactions. “When I think about my parents, I realize that when I was young, I never thought of them as the protagonists of their stories; I thought of them as characters in my story,” he says.

For now, that may be all he is to Mackenzie. She says she’s waiting until she turns 18 to read the book. “What she gets out of it when she’s 18 versus 38 and then 58 will be an exponential increase,” Aladjem says.

“From Me to You” is available on Amazon and Audible.