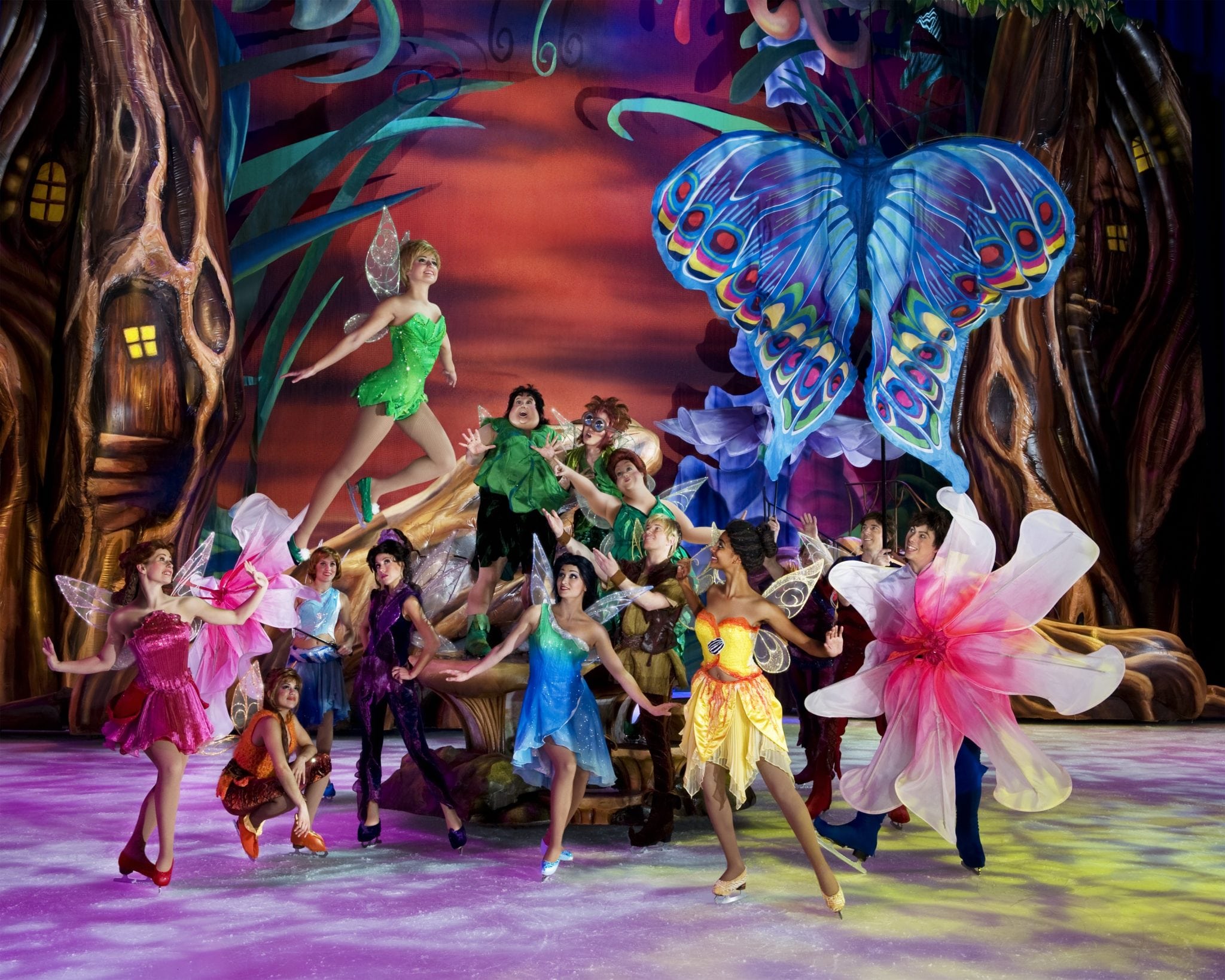 Enter a “World of Fantasy” at Disney On Ice. PHOTO COURTESY FELD ENTERTAINMENT

It might be April, with spring in the air, but you can still enjoy some wintery action at a couple of great Los Angeles events. This month brings two different ice skating extravaganzas to sunny Southern California.

The Stars On Ice tour lives up to its name with a cast populated with world champions and Olympic medalists. Gold medalists Evan Lysacek, Ekaterina Gordeeva, Meryl Davis and Charlie White as well as silver medalists Patrick Chan, Tanith Belbin and Ben Agosto will be among those taking to the ice at 7:30 p.m. April 4, at the Honda Center (2695 E. Katella Ave., Anaheim). They will be “Dancing for Joy” (as this tour is named). Admission: $27-$159.

Stars of a different type will skate in the latest Disney On Ice production. The new show, Worlds of Fantasy, presents a cavalcade of Disney characters. Lightning McQueen and the Cars crew will put a new spin on “speed” skating, while Buzz Lightyear, Woody and Jessie will lead a Toy Story adventure. See how the Little Mermaid fares on ice, and visit with Tinker Bell and her fellow fairies in Pixie Hollow. The show comes to the L.A. Sports Arena (3939 S. Figueroa St., L.A.) April 15-19 and moves to the Ontario Citizen Business Bank Arena (4000 Ontario Center Pkwy., Ontario) April 23-26. Admission: $22-$65.

Purchase tickets for both shows through Ticketmaster.