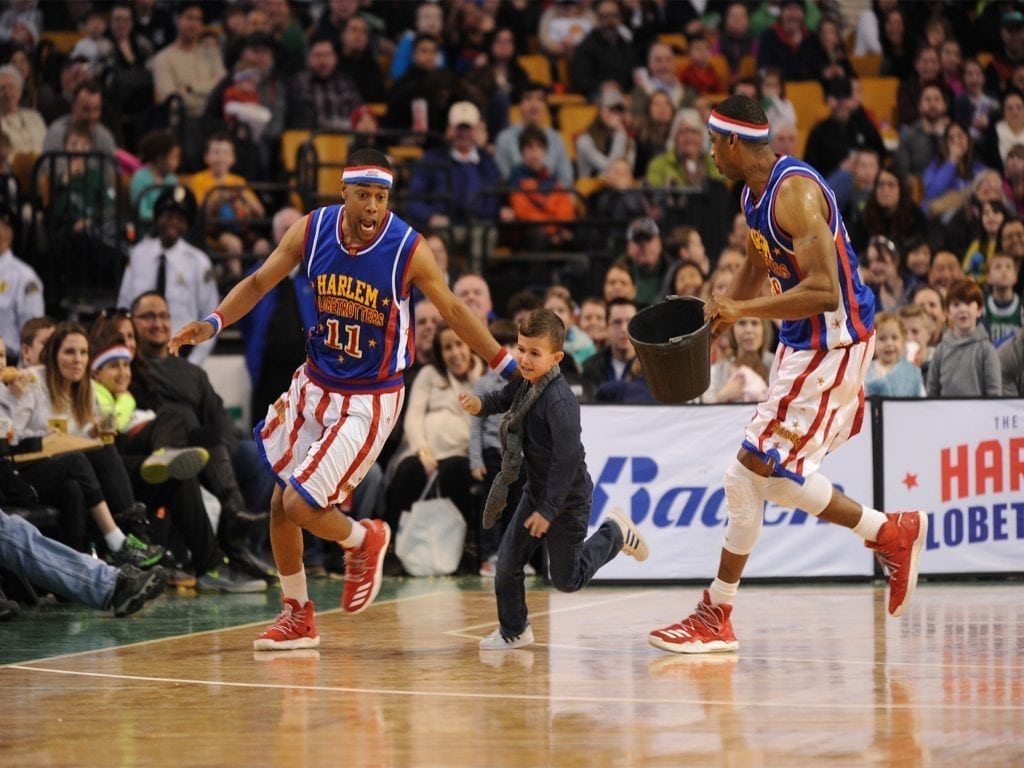 This month, L.A. will be the epicenter of great basketball. On Feb. 18, the NBA’s finest take to the Staples Center court for the 67th NBA All-Star Game. But the big game is only part of the NBA All-Star Weekend action. The Rising Stars game and the All-Star Celebrity Game take place Feb. 16, followed by the NBA G League International Challenge, which pits the G League All-Stars against Mexico’s National Team on Feb. 18. Buy tickets to the games or to see the teams practice.

NBA All-Star Weekend’s most family-friendly event, however, is the NBA Crossover. Taking place at The Majestic Downtown, this one-of-a-kind experience brings together sports, music, fashion and technology, and includes daily appearances by NBA players and other celebrities. Plus, you can attend for free! Pre-registration is required. Visit www.NBAEvents.com for more details on the NBA Crossover and other All-Star events. We’ll be around the kid-focused events including Jr. NBA Day. NBA stars are also lending their hands, hearts and talents to support L.A. youth as part of NBA Cares, the league’s social responsibility program that builds on the NBA’s long tradition of addressing important social issues in the United States and around the world.

The original purveyors of basketball as pure entertainment are also coming to town this month. For more than 90 years, the Harlem Globetrotters have been mesmerizing audiences with their on-court antics and hoops artistry. The legendary team will play at Ontario’s Citizen’s Bank Arena Feb. 17, Anaheim’s Honda Center Feb. 18 and 24 and Staples Center Feb. 25.

A Globetrotters game can create lifelong memories for a child. The team spins its magic by involving the crowd (especially children) in its comedy shtick. The players also keep adding new twists to their arsenal of trick plays, monster dunks and dynamic dribbling. Last year, they introduced the 30-foot four-point shot, and this season they debut the “Flying Globies,” an acrobatic trampoline dunk squad that will amaze. For tickets and more information, go to www.harlemglobetrotters.com/socal.