Your child may be awash in historical stories of notable African- American heroes this Black History Month. We’d like to add to the conversation with our list of relatable stories that will help your child see themselves in children from different backgrounds. Here we present books that feature young characters of African descent, among others, and show them working together through fictional and a few lesser-known historical situations. This list is meant to help kids identify with those who look different from them and break down the barriers to friendship, forgiveness, love and support of others.

The Seventh Most Important Thing 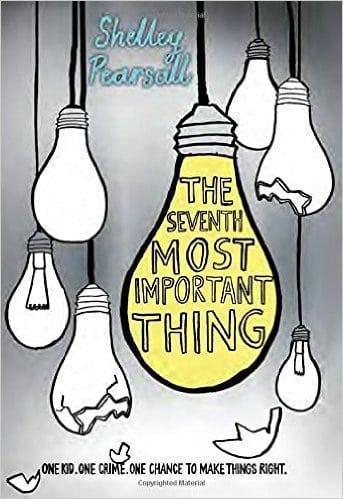 Shelley Pearsall turns a young boy’s angry outburst into a story of the power of mercy as he is charged to community service working alongside this “victim.” Inspired by the work of American folk artist James Hampton, Pearsall develops a redemptive novel that helps us identify the light inside us all. 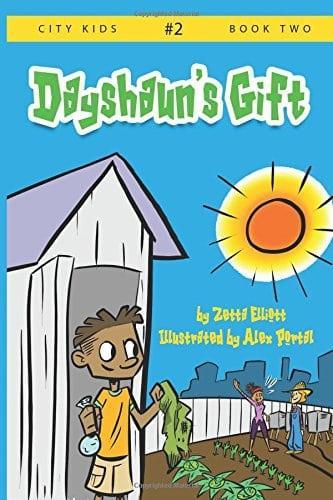 Zetta Elliot delicately tells the story of the New York City Draft riots through the eyes of a current-day tween who’s less than thrilled to help his mother at a community garden during his summer vacation. 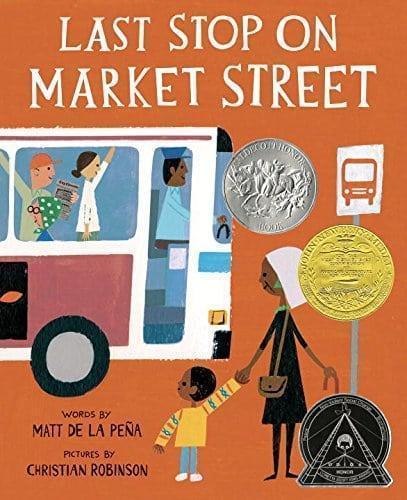 This winner of the 2016 Newbury Medal, penned by Matt De La Peña and illustrated by Christian Robinson, follows the journey of a child and his grandmother across town to point out class differences in a positive and energetic manner all while offering a perfect ending that will warm your soul. 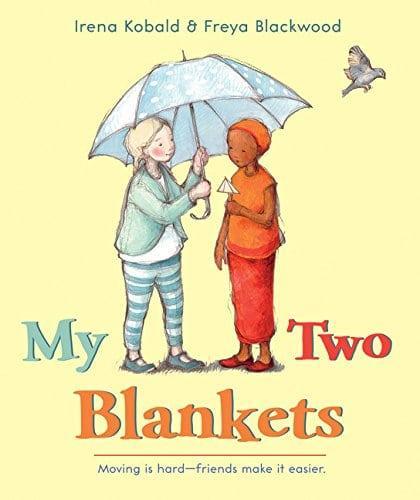 Making friends after a move is a rite of passage many children have to face. Here Irena Kobald uses two blankets to show how interwoven we all are despite our different customs and traditions. The story of a young refugee is also a poignant storyline that will spark in-depth conversation with your child should you want to explore the topic. 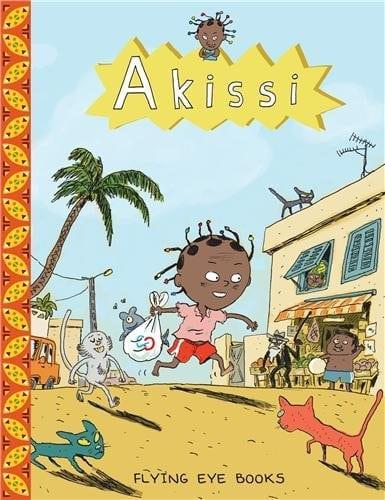 Akissi: Feline Invasion is one of a series of stories by Marguerite Abouet, a native of Africa’s Ivory Coast. Popular in Europe, this is the only books in the Akissi series readily available in English. The book shares the hilarious misadventures of a little girl in the heart of an African city, giving your child a new perspective on the lives of African children. 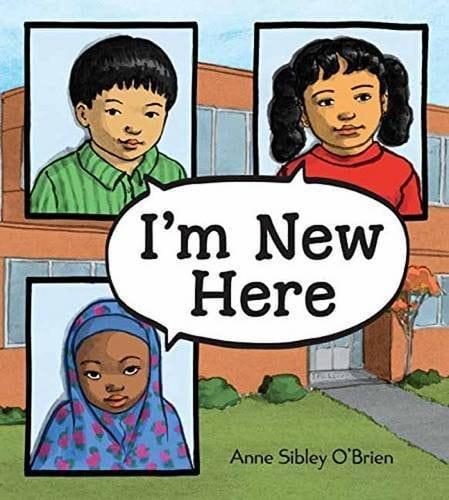 I’m New Here tells the story of three children who don’t speak English as they transition into life in their new American elementary school. Through encouragement from fellow classmates and self-determination, the story shares how each child settles into their new surroundings, while maintaining their sense of pride in their culture. 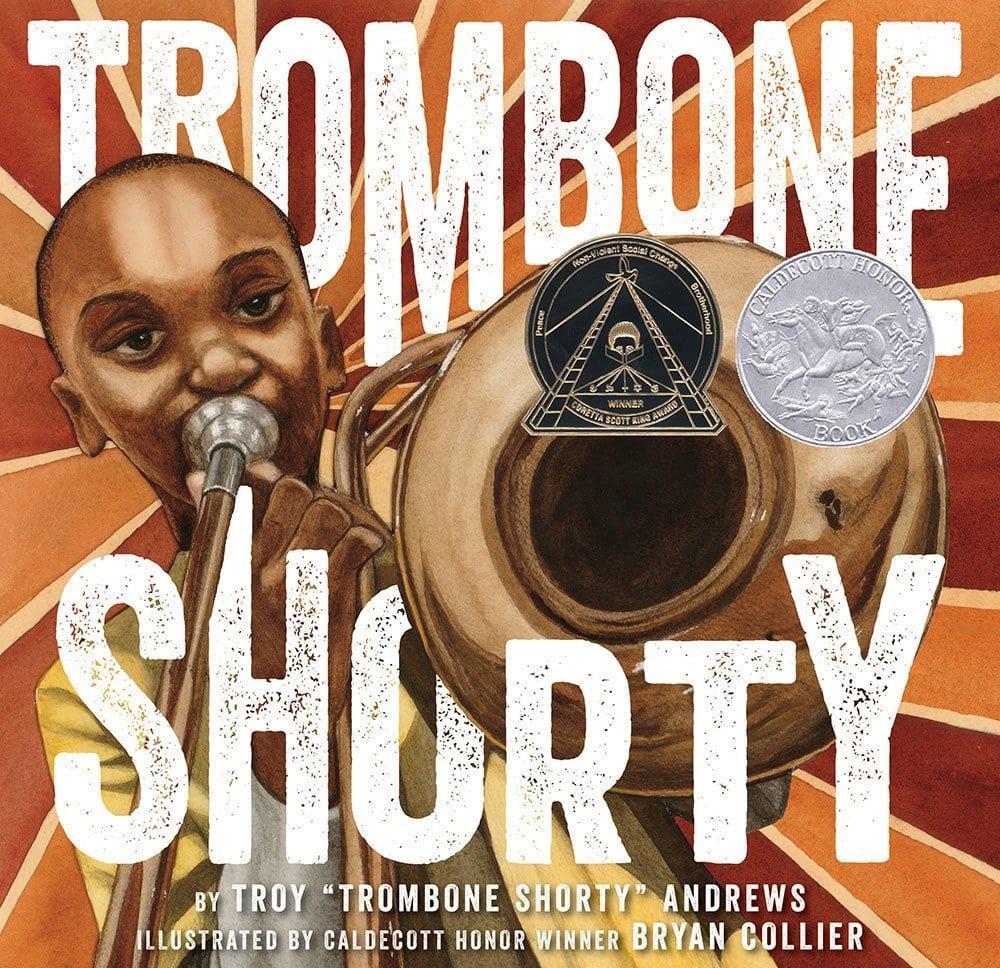 Some kids know what they want to be when they grow up, and others decide that waiting until adulthood to pursue their dreams is just a waste of time. Here, author Troy Andrews, also known as Trombone Shorty, tells his story of becoming a bandleader and making a living from his music at a very young age. 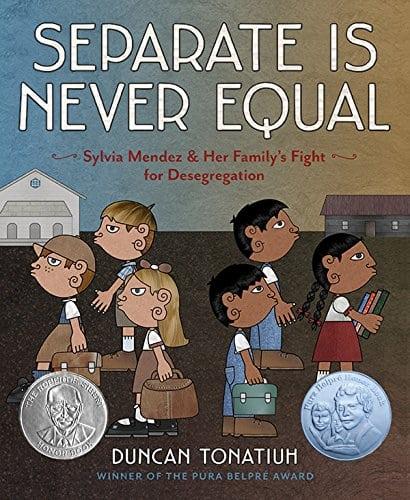 Sylvia Mendez’ struggle to attend school was integral to the landmark legislation Brown v. The Board of Education that integrated schools across the country. This book highlights this California story and shares how Mexican -Americans’ civil rights played a role in African -American history. 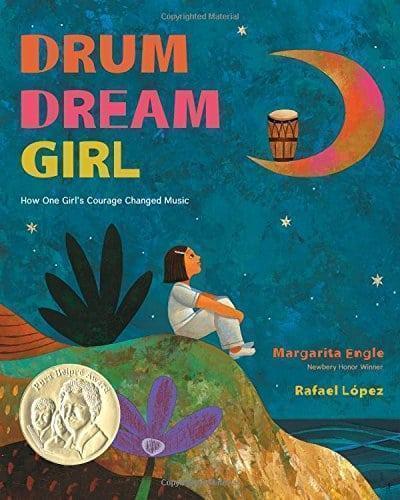 This story of a little girl who experienced gender bias in practicing her art will challenge your child’s limitations on what girls and boys can and cannot do. Inspired by the childhood of Millo Castro Zaldarriaga, this book is a vibrant read that will give your little one hope to dream even when the world seems unlikely to accept the vision.

My Three Best Friends and Me, Zulay 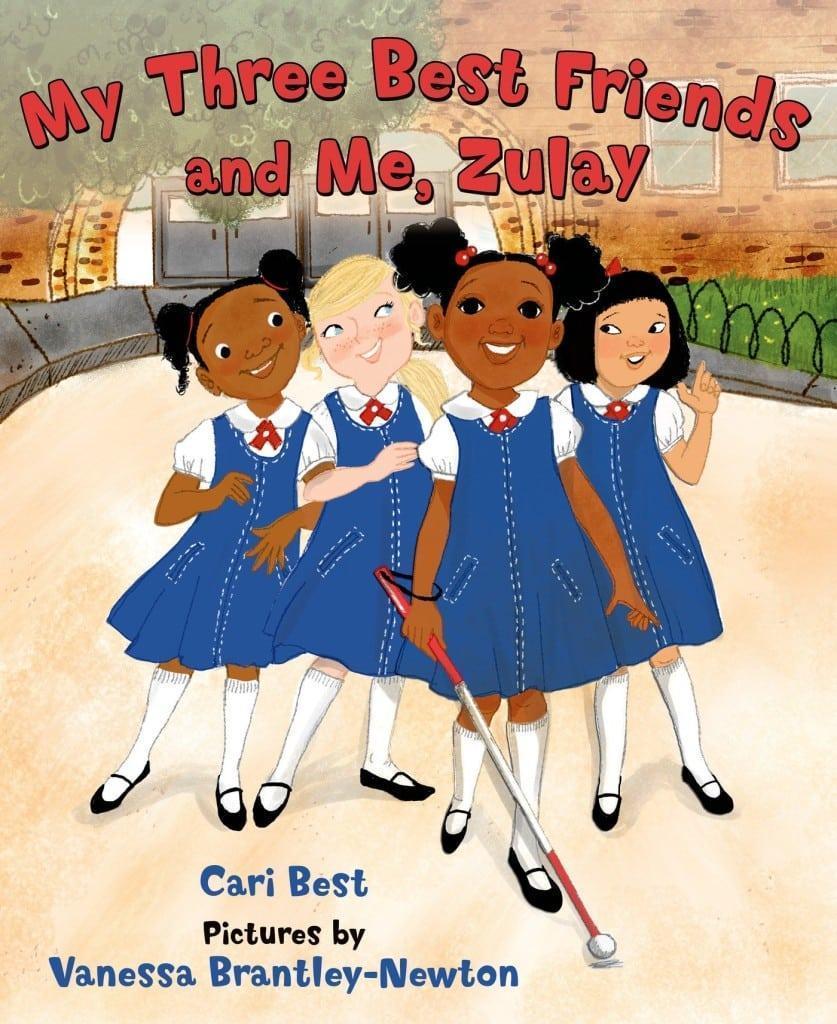 My Three Best Friends and Me, Zulay shows children how to work together in spite of their different abilities. The book takes a handicap and turns it on its head as a group of friends finds there are certain benefits that come with a major disability.

This Side of Home 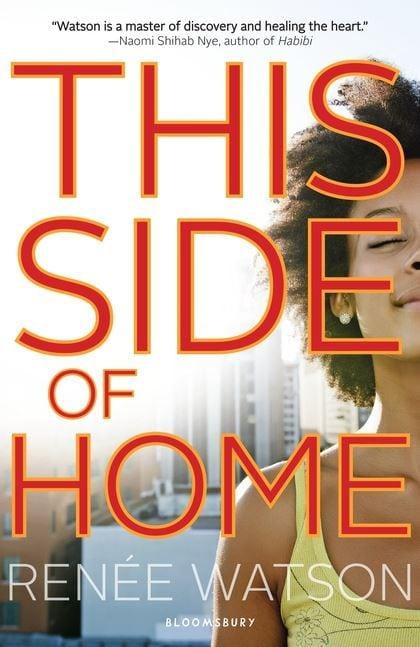 This Side of Home is a story of gentrification that tweens and teens may appreciate. Identical twins Nikki and Maya navigate their changing self-identities as their neighborhood takes on changes of its own. 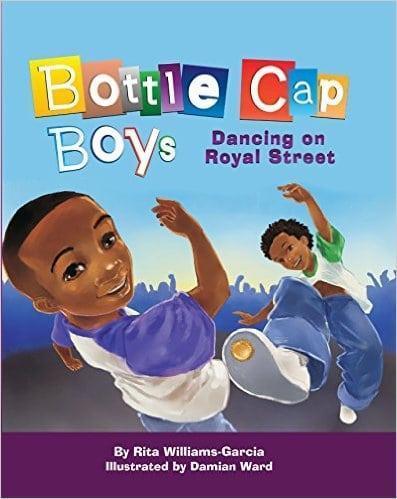 New Orleans, Louisiana has its own culture, and this book celebrates through a pair of brothers tap-dancing in the streets. Rita Williams-Garcia uses rhythmic onomatopoeia, and vibrant illustrations tie this fun story together.