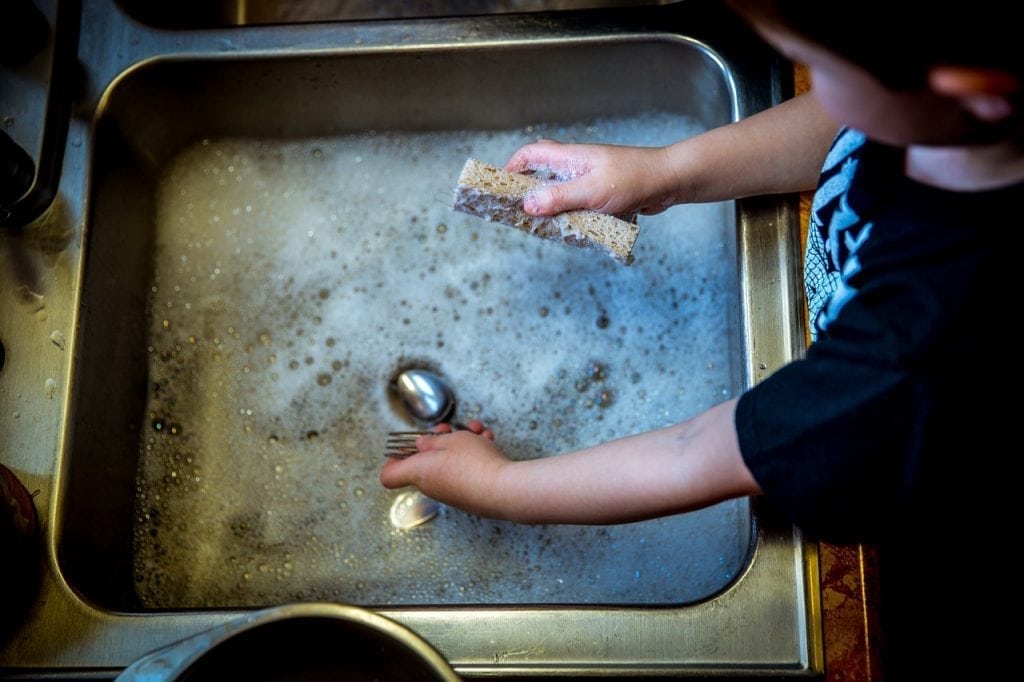 There are quite a few online articles and posts about kids and rewards that speak to the dangers of sticker charts, behavior charts, reward systems or anything that involves external compensation for kids doing things that they are just supposed to do.

The problem, some argue, is that if kids get used to being rewarded with prizes, they will come to expect it and only do things when there is a direct reward involved. They will also expect each chore or instruction to be open for negotiation. (“What will you give me?”)

Yup, that can all happen. But it’s not because sticker charts are evil. It’s because they are not being used correctly.

Sticker charts should be used as tools to deliver positive reinforcement for specific behaviors. Technically, they are is a reinforcement system, a way to attach consequences to a behavior in order to increase the likelihood of that behavior happening again.

When used correctly, they are an effective way to help develop and maintain new behaviors and skills. When implemented poorly, they can cause tremendous aggravation.

To implement a successful reinforcement system, avoid the following pitfalls:

The reward will not work if it is not in relation to the difficulty of the task or the sustainability of the system. Giving your child a new toy every time he finishes his peas would be probably work, but are you really prepared to buy a new toy every day? Conversely, awarding one sticker for three months of eating peas is not likely enough to motivate the child. Think of the difficulty of the behavior for the child, how often he or she is doing it now and the potency of the reward to come up with a starting ratio. One sticker for each bowl of peas, and the option to trade 10 stickers for 10 minutes of extra cartoon time, is a workable example.

What are you rewarding? Doing the dishes? Which ones? How many? For how long? Make sure the child understands exactly what the expectation is.

We are all motivated for a few days after starting something new, but it’s amazing how quickly novelty wears off. If the adult forgets to give the sticker (reinforce the behavior) then the child will “forget” to show the behavior. Don’t introduce systems if you cannot follow through on them. Creating contingencies you don’t have time to abide by is worse than doing nothing at all. You need your child to have trust in your word.

A reinforcement system should aim to increase positive behavior, not pressure or negatively challenge the child. Threatening to take away stickers or constantly reminding the child that they won’t get something if they don’t do their chore is going to stress the child out. Think of a fitness tracker. It will reward you with a screen of praise when you complete your goals, but it doesn’t yell at you for not doing so. This works because positive reinforcement trumps punishment.

Expectations and rewards should evolve over time, but if the child is used to getting a sticker for cleaning her room and then one day the adult decides that she should also have to set the table to earn it, you will have a frustrated child on your hands. Modify your sticker chart in a systematic way. Talk about it with your children, get their input and take their suggestions into account.

Perhaps this is the most important point: Do you really need a chart to foster the behavior you would like to see in your child? Perhaps more consistent routines and clearer, positive language would do the trick. You don’t want to introduce one more thing that you need to remember to check off and track if you don’t need to. And you certainly don’t want to manage multiple charts at the same time. However, if a child really does need this extra motivation and the visual helps, use it. Just keep it simple, clear and positive.