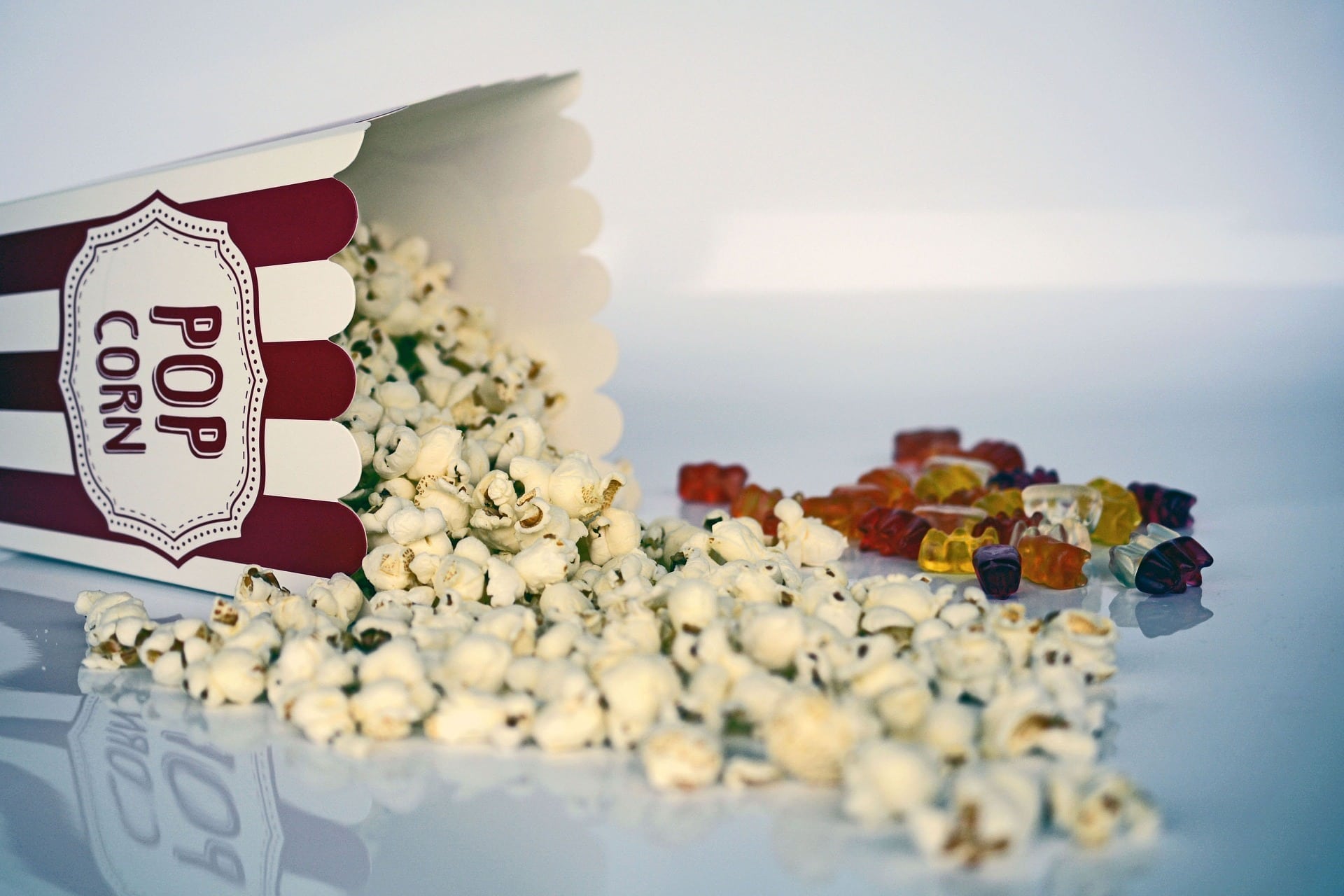 The County of Los Angeles Public Library is now offering library card holders free access to Kanopy, a film streaming service with more than 30,000 titles. The Los Angeles Public library system acquired Kanopy early last year, making it possible for nearly every Angeleno to now have access to this service.

Kanopy is an on-demand video platform that allows users to experience a curated collection of more than 30,000 films from around the world, through a partnership with more than 4,000 libraries around the world. More than 5 million Kanopy users can stream movies and documentaries from award-winning filmmakers, must see film-festival picks, and experience the best in independent and classic film, world cinema and critical favorites.

Kanopy, can be accessed from Roku, Chromecast, AppleTV, iOS and Android and can be viewed using your phone, tablet or computer. The user does not need to physically be in the library in order to access the service.

Content highlights include documentaries, feature films, rare and hard-to-find titles, and classic films, with curated work from The Great Courses, Kino Lorber, Music Box Films, Samuel Goldwyn, The Orchard, PBS and thousands of independent filmmakers. Selections from the Criterion Collection are available as well. All available films can be seen here:  lacounty.kanopy.com

Check out the Los Angeles Collection as well as a few of the new and most popular L.A.-related films from the collection, including Migrant Kitchen, Starlet, Los Punks: We Are All We Have and Pencils Down.

The library’s 93 branches have joined other major U.S. libraries including the Los Angeles Public Library, New York Public Library and libraries in Baltimore, Seattle, Brooklyn, Queens, Austin, New Orleans, San Francisco, Annapolis, Philadelphia, Oklahoma City, Columbus, Kansas City, Phoenix and thousands of others in offering Kanopy to its users. Kanopy’s library is made up of 60 percent documentaries, and includes more than 17,000 hours of content. The service is available in more than 200 library systems and over 1,200 individual public library locations across the U.S. and Canada.

The County of L.A. Public Library, headquartered in Downey, is the second-largest public library system in the United States, serving residents of 49 of the 88 incorporated cities of Los Angeles County. More than 3.3 million people in L.A. will have access to Kanopy as it becomes available in all 93 branches.