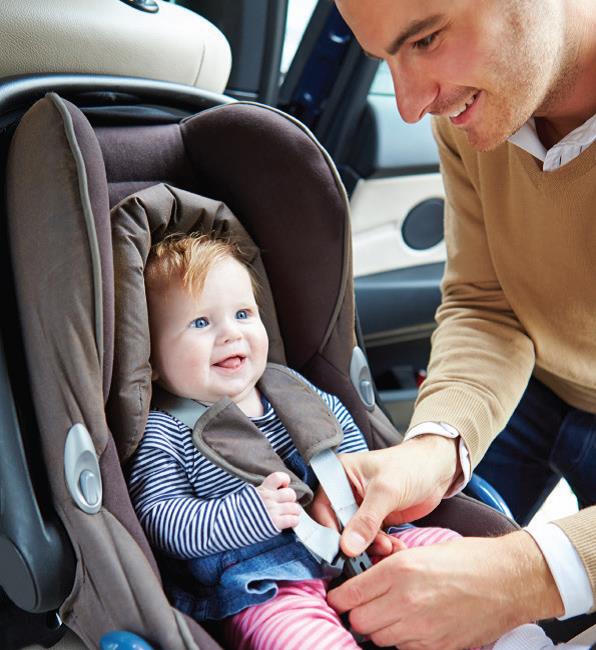 More than 90 percent of children ride in car seats that are installed incorrectly.

No child in L.A. avoids riding in a car for long, but despite massive outreach efforts, most of them still ride in car seats that are either wrong for their size or improperly installed. “The incorrect-use rate is still over 90 percent,” says Stephanie Tombrello, executive director of SafetyBeltSafe USA, a Torrance-based national nonprofit devoted to car-safety education.

Tombrello says the range of car seat models – including convertible seats with many installation configurations – makes it difficult for parents to get things right. But it can be done. Her tips include:

Try before you buy. If the store won’t let you try a seat in your car prior to purchase, make sure you can return it. “Don’t throw the box away until you know that you can get it in there tightly,” says Tombrello.

Read all the instructions. That includes the car seat manufacturer’s instructions and the section in your car’s manual on installing child safety seats. The information there will help you get it right.

Don’t rush through the stages. Many parents are anxious to move their child from a rear to a forward-facing seat, from a car seat to a booster, or from a booster to a seatbelt. “They do not realize that their child’s safety is being demoted at each stage,” Tombrello says. Some seats let you keep your child rear-facing (which is five times safer than riding forward facing) until 50 pounds. And after kids graduate from a car seat, most will need a booster for at least awhile.

You can check your installation prowess at SafetyBeltSafe’s safety seat checkup from 10 a.m.-2 p.m. Sept. 19 at Babies R Us, 20120 Hawthorne Blvd., Torrance. Call 310-222-6860 for an appointment, as checkups fill fast. The team will inspect your seat, then pull it out of your car and show you how to install it as safely as possible.

“Parents should assume that they’ll be using some form of child restraint for a minimum of 10 years,” says Tombrello. That means it’s worth the time to learn to use it right.