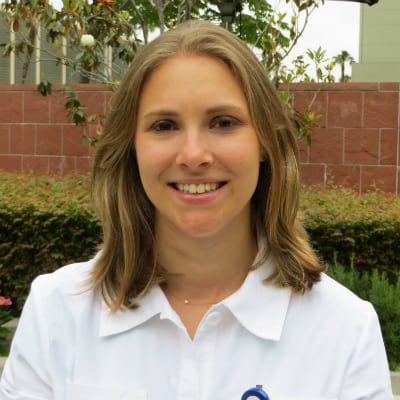 My nephew recently came up to me and said, “I have a boogie,” as he held out his finger and waved a ball of freshly plucked mucous in front of me. Gross. I immediately remedied this situation by handing him a tissue and sending him to the restroom to wash his hands. Nose picking is a common habit among kids. In preparation for writing this article, I had the pleasure of speaking with Jeffrey Koempel, M.D., chief of pediatric otolaryngology at Children’s Hospital Los Angeles, about this problem and some ways to help get your child to stop picking their nose.

Is nose picking really that bad?

I asked Koempel for his take on this issue. He said that the biggest problem with kids picking their noses is the social stigma associated with it. It just doesn’t look good to be caught with your finger in your nose. There are some potential health issues associated with nose picking – mainly the potential for causing bloody noses and introducing bacteria into the nose – but his biggest concern is that nose picking is just not socially acceptable in any culture, anywhere around the world.

Boogers have a purpose.

The purpose of mucous is to help lubricate the nasal passages and prevent inhaled germs from passing down into the lungs. The nose has very small hairs called cilia that move this mucous and the little particles it traps either toward the back of the throat to be swallowed or out of the nose. Boogers generally contain particles of dirt, dust, pollen and bacteria. When your child picks their nose they are irritating the sensitive inner nasal mucosa (moist skin), which can lead to bleeding and scabbing in their nose. If your child continues to pick, they may be repeatedly interfering with scab formation and the nose may get very irritated.

Additionally, when your child picks their nose, bacteria gets on their fingers or under their fingernails. If your child is sick, especially with a cold or other upper respiratory virus, then it is easy to pass germs to others via this mucous. Your child could also get sick by introducing bacteria or viral agents from their fingers into the body.

What to do if your child picks their nose.

It’s not recommended to scold your child for picking their nose, but do consistently request that they use a tissue instead. Dealing with this issue is like addressing any other “bad habit” with consistent and positive reinforcement. Explain to your child that it is not polite to pick and something “big boys and girls” don’t do. Other suggestions:

If you think that your child is picking their nose because they are nervous, try to find the root of the problem and what they are worrying about. It may be a good idea to speak with your child’s pediatrician if you think your child is anxious.

To find out why kids pick their nose and for more of Nicole’s pediatric health care tips, visit WeTreatKidsBetter.org.