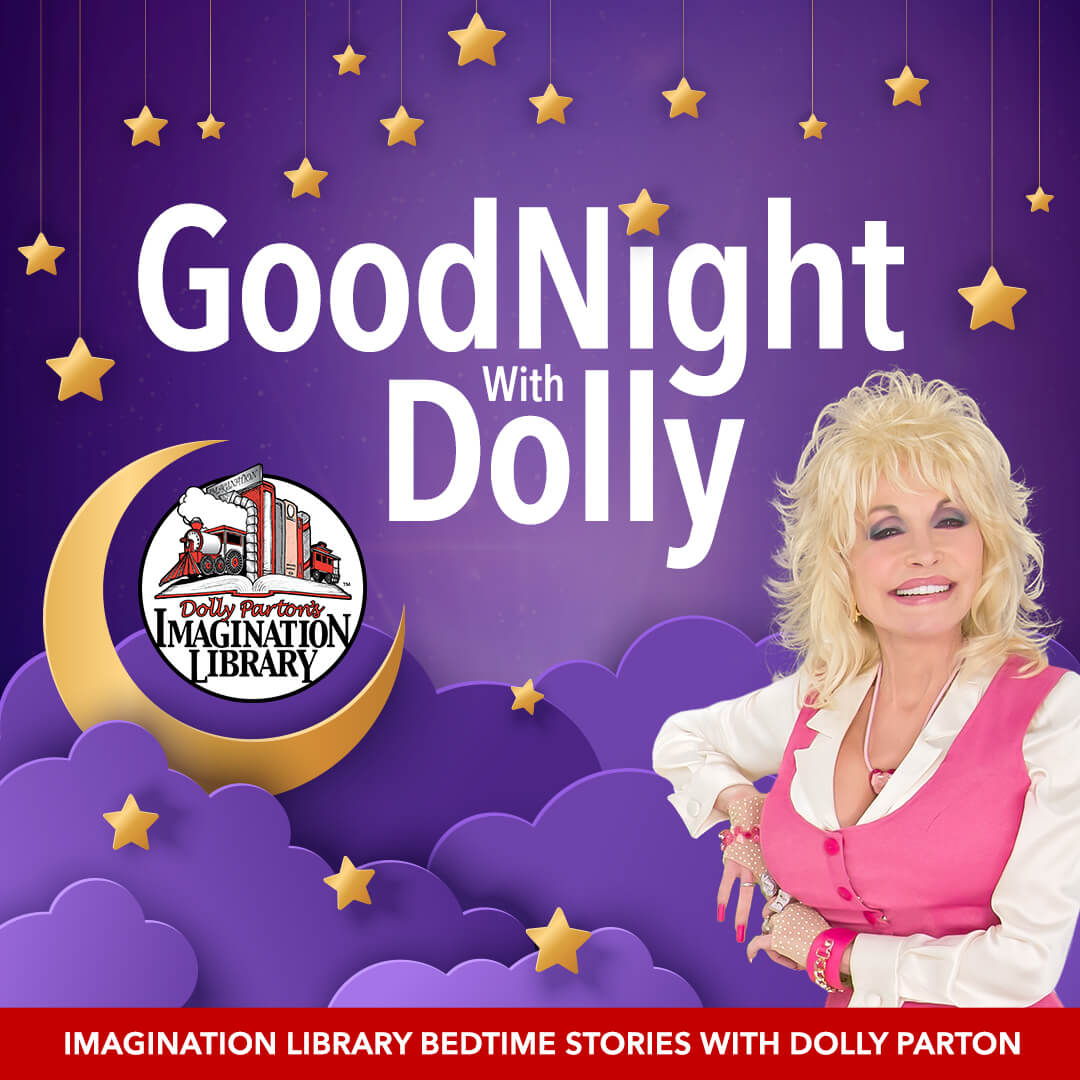 Dolly Parton’s Imagination Library offers this weekly read-aloud video series for children and families. The series focuses on comforting and reassuring children during the shelter-in-place mandates. “Goodnight with Dolly” features several of the Imagination Library’s books, including “The Little Engine That Could,” Watty Piper’s classic tale of a determined little engine has been an inspiration to generations. Additional titles will include “There’s a Hole in the Log on the Bottom of the Lake” by Loren Long, “Llama Llama Red Pajama” by Anna Dewdney, “I Am a Rainbow” by Dolly Parton, “Pass It On” by Sophy Henn, “Stand Tall Molly Lou Mellon” by Patty Lovell, “Violet the Pilot” by Steve Breen, “Max & The Tag-Along Moon” by Floyd Cooper, “Last Stop on Market Street” by Matt de la Peña and “Coat of Many Colors” by Dolly Parton. 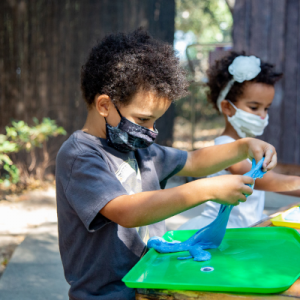 Kidspace Children’s Museum is Back! 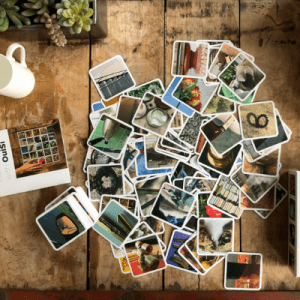 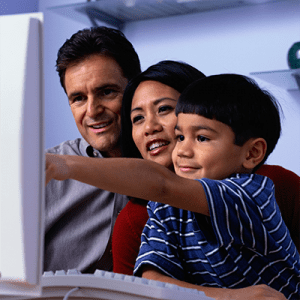 6 Tips for Healthier Time Online During the Pandemic 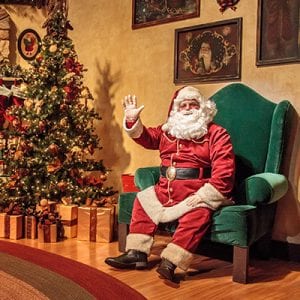 A World Of Big Summer Fun On Cahuenga 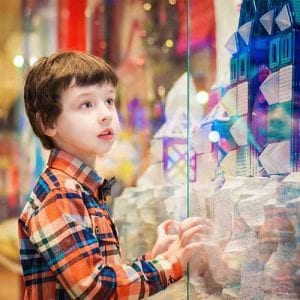 Smart Holiday Shopping for Kids on the Autism Spectrum
Get The Fun Delivered
Right to Your Inbox!
Sign up for our Weekend Guide
and Everything Parenting
Here
Close