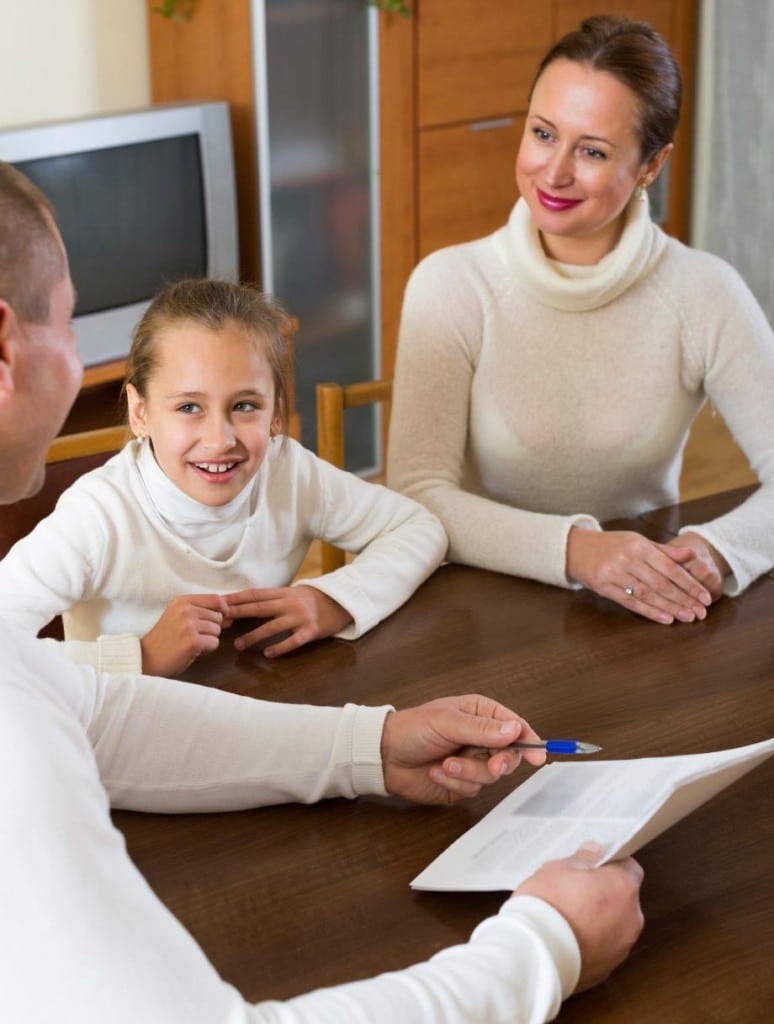 Learn what to expect during school admissions interviews, and there is no need to be nervous.

While private schools vary in curriculum, education philosophy and how many students they accept each term, they all share the same goal when interviewing prospective students. They use the interview to make sure the student is going to fit in well at the school, enjoy themselves and be able to thrive in the academic environment.

“We are looking for families that would be a good fit for the mission of the school,” says Kerry Maguire, admissions director at Chatsworth Hills Academy. “If the parents have expectations of what they’re looking for that are not consistent with our school, we want that to come forward during the admissions process.”

How the Process Works

Smaller schools such as Delphi Academy in Santa Monica, which serves students in early kindergarten to fifth grade, focus more on observation than on interviewing when younger students are applying for admission. Those children come in for just a half day. “I might talk to them a little bit, our dean might talk to them a little bit, but at a young age, [preschool to third grade], what we are going to be looking for is: Are they interested? Can they be part of the environment in the classroom? Do they like it?” says Bridgette Rappoport, director of admissions at Delphi.

Students applying for fourth and fifth grade, on the other hand, spend the whole day. “They are interviewed and we give them an admissions test,” says Rappoport.

However, both older and younger students visiting Delphi sit in on a class, and the report that the teacher relays to the admissions office tends to carry more weight than the actual interview. “We are not ridiculously strict about the formal interview,” says Rappoport. “I have heard from some parents that they have been through vigorous interviews at other schools, and even academic assessment at K level, but that is not so much what we do. We just like to get an idea of where the child is at academically and socially.”

Chatsworth Hills Academy has a similar philosophy. “We do a screening assessment for admission into the lower grades, and our head of school will chat with the students about what they like about school, what are their interests outside of school, and he will make conversation with them and get a sense of their personality,” Maguire says, “but we don’t really treat it like a formal interview. It’s more of a conversation.”

And students don’t have to be charmingly talkative or outgoing – if that’s not in their nature – to be considered a good fit. Maguire says schools recognize that all students have their own personalities and that many are shy or get anxious. “We do want to hear what the kids have to say for themselves, but most kids are good at having that conversation because the people that conduct them put them at ease,” she explains. 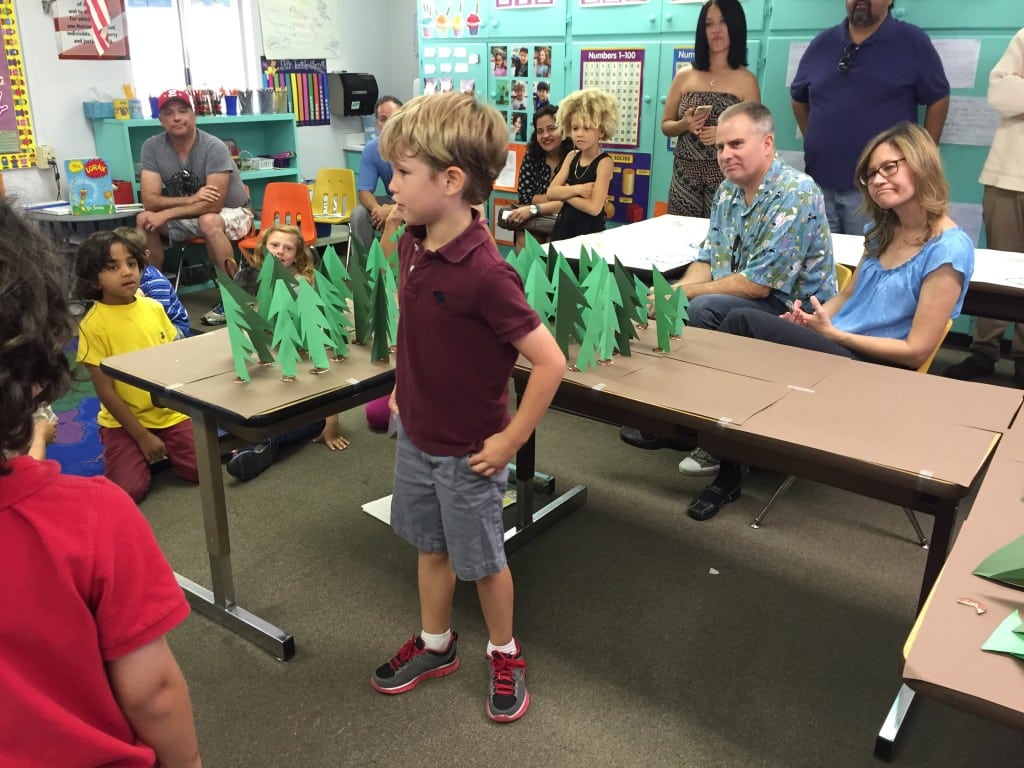 Students don’t need to be particularly outgoing or articulate at school interviews, experts say. They just need to be themselves. PHOTO COURTESY KERRY MAGUIRE

Most schools also chat with the parents of prospective students so they can get an idea of the parents’ expectations, and make sure that the school will be a fit for the whole family. “We want to avoid anyone feeling like they bought one thing and got another, so a lot of the interview is about what the parents are looking for,” says Maguire.

Types of Questions to Expect

Students preparing for admissions interviews should be ready to answer basic questions about their interests in and out of school.

Are there particular subjects she enjoys? What type of student is she? Does she like to work with others? How would her current teachers describe her? What does she love doing? These are some of the potential questions Woo Chitjian says students could face. “However, there is no right answer,” she explains. “It’s just gathering information.”

The goal is to get an overall sense of what the child is like. “It’s not a chance for [the student] to reiterate the things on her resume,” says Woo Chitjian. “We want to get a sense of her personality.”

Schools generally ask parents basic questions about their child’s activities in and out of the classroom. “There will be questions like: What do you think his or her best qualities are? What makes you most proud? And some softball questions where they get them to talk highly of their child,” says Maguire, adding that schools are not looking for parents to say anything negative about their child or trying to catch them off guard. “They may get some questions like, Where do you see your child needing the most growth?”

Schools will also ask for background information about the family, such as how they learned about the school and where they might have lived before. “Because we have an early-kindergarten program, we have children aged 3 through 5 in that class and it’s a little bit more structured than a traditional preschool,” says Delphi’s Rappoport. “We find that a lot of international families like that, because they are used to a stronger early-childhood program than you typically find in a preschool in California.” 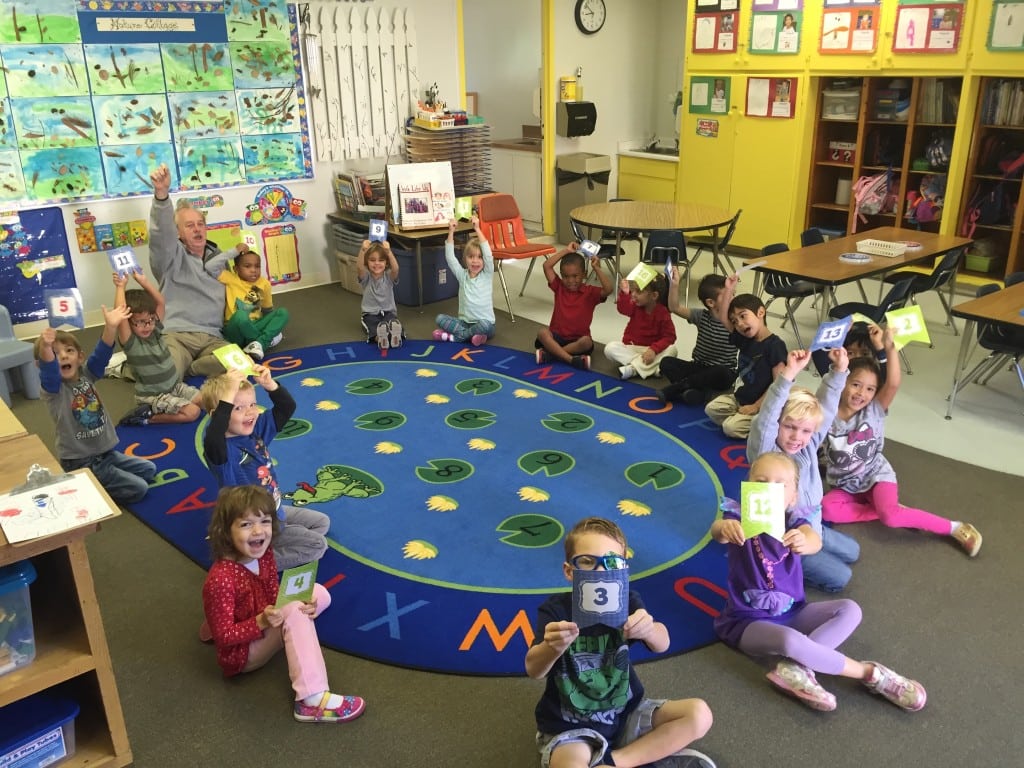 Many schools treat prospective students to classroom visits as part of the interview process, giving teachers the chance to observe their interactions. PHOTO COURTESY KERRY MAGUIRE

Taking time to prepare for the interview will help families be less nervous, and help students present the best possible picture of themselves.

“Do your homework about the school before you go in, and make sure to the best of your ability you understand the mission of the school and what kind of programs they offer,” Maguire advises parents. “Know as much as you can from researching.”

Although it may seem trivial, it is important to make sure your child, particularly a younger child, gets a good night’s sleep and has a healthy breakfast before the interview, says Rappoport.

Admissions directors tend to agree that neither students nor parents should be nervous about admissions interviews. And it can help to keep in mind that there aren’t many things a child facing an interview can do wrong. “The only thing that would really send up a red flag in an interview for us would be if the child were outright rude and disrespectful,” says Maguire, “and I’ve never encountered a child like that.”

In many ways, in fact, your child is already prepared. “They are really just coming in to talk about something they know better than anything else, which is about themselves,” says Woo Chitjian. “I tell them to come in ready to share information with confidence. I think it’s OK to brag a little bit about yourself. It’s OK to say, ‘I’m a fast runner.’”

Melanie Gaball is a local freelance writer and frequent contributor to L.A. Parent.