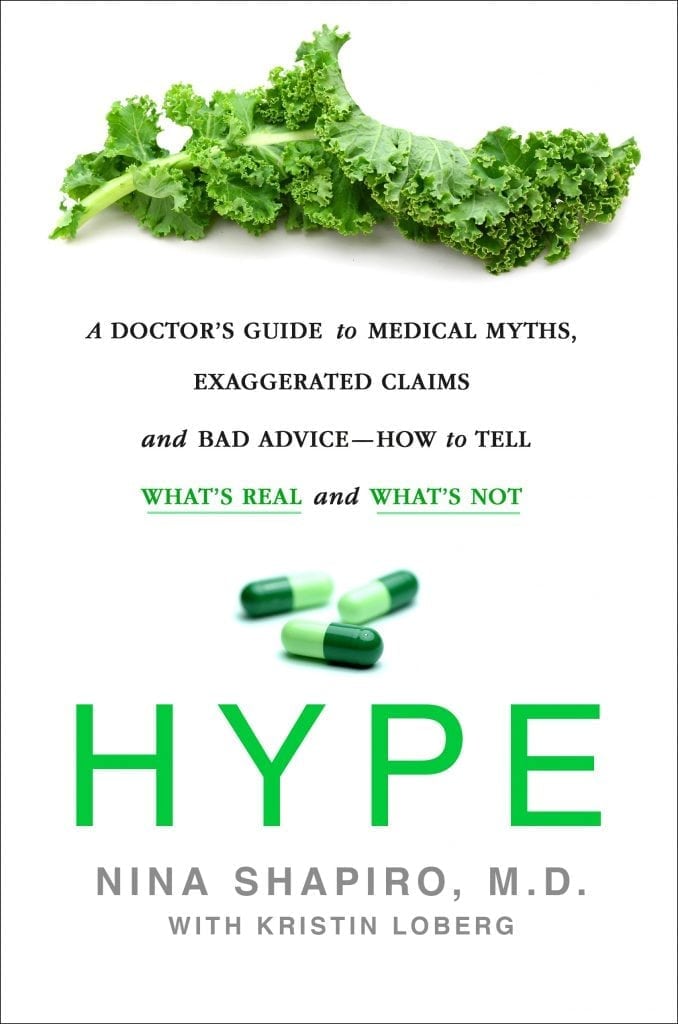 As director of pediatric otolaryngology and a professor of head and neck surgery at the David Geffen School of Medicine at UCLA, Nina Shapiro, M.D., has met plenty of misguided parents. They want the best for their families but have trouble sorting what’s healthy from what’s not.

A case involving a 16-month-old baby with a persistent cough inspired Shapiro to write her new book, “Hype: A Doctor’s Guide to Medical Myths, Exaggerated Claims, and Bad Advice – How to Tell What’s Real and What’s Not.” The baby’s parents refused an X-ray to find the problem because they were worried about radiation. After they finally allowed the X-ray, they delayed surgery to find the object lodged in the baby’s lung, fearing it was too invasive. The baby could have died. The culprit was a cashew (a choking hazard), which they fed her for the protein and omega-3 vitamins.

What health issues should parents really have top of mind?

Parents are very focused on a child’s diet. It’s very overwhelming and the marketing is incredible. Just step back and think that your children should eat healthy food. They should drink milk. Is it organic or not organic? What’s more important is that they drink milk and eat vegetables and fruit.

Put on sunscreen, wear a hat, wear a seatbelt, don’t text and drive, get your kid a bike helmet – those are the things that are most important for your child’s health and safety. I see parents who are so focused on drinking the right brand of milk, or not drinking tap water, let their kid ride a bike without a bike helmet, or they let their kid sit in the front seat of the car when they’re 7 or 8 years old.

There’s a lot of media coverage of medical studies. How do parents know whether to pay attention?

If you see “studies show” or “clinically proven” or “groundbreaking research” in a headline, you need to take a little bit of a step back. 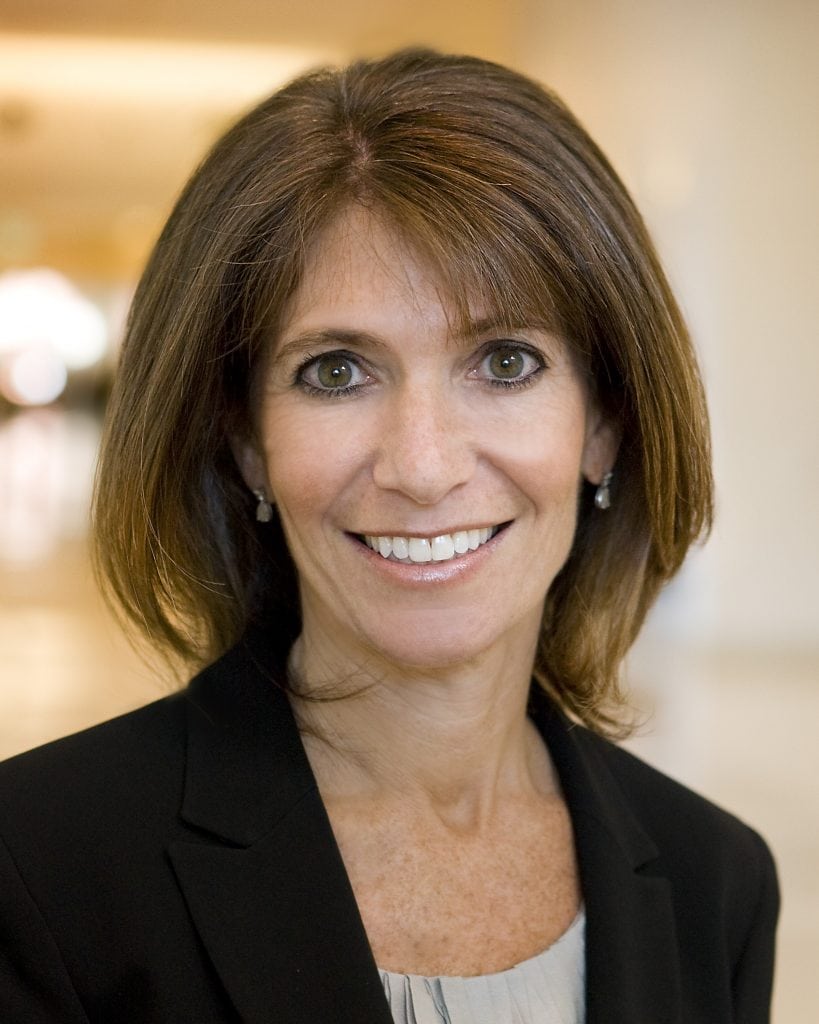 Who funded the study? There was one study that showed that eating blueberries was associated with better memory in older patients. And it was funded by a blueberry-extract company, so how valuable was that study?

Do you have one overarching message in the book?

The premise of the book is that so often, really, really smart, caring, educated people miss the boat on what’s important for their health. We have so much access to new health information, and I think people need to take a step back, take a lot of this information with a big grain of salt, and look into it. With all of this on our newsfeeds, it’s overwhelming for everybody, and it’s overwhelming for a doctor to keep up with this stuff. You can’t just take all of this information and incorporate it into your health practices before understanding what it’s all about.