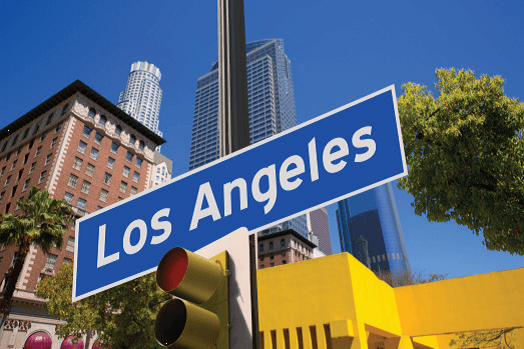 Research shows that as the air in Southern California has improved, so has the health of children’s lungs.

The air in Southern California has gotten cleaner during the past 20 years, and kids’ lungs have gotten healthier, says a new report from a 20-year study involving more than 2,000 children in five local communities. The USC Children’s Health Study tracked air quality in the L.A. basin and measured the lung development three groups of kids ages 11-15 living in Long Beach, Mira Loma, Riverside, San Dimas and Upland. The first group was tracked from 1994-98, the second from 1997-2001 and the third from 2007-2011.

Here are some key findings from the report, which was published March 5 in the New England Journal of Medicine:

Researchers noted, however, that these gains are not guaranteed to continue. Traffic on L.A. roads and freeways continues to increase, as does activity at the ports of Los Angeles and Long Beach, the area’s biggest sources of pollution. The state’s continuing drought is also expected to increase levels of particulate matter in the air.