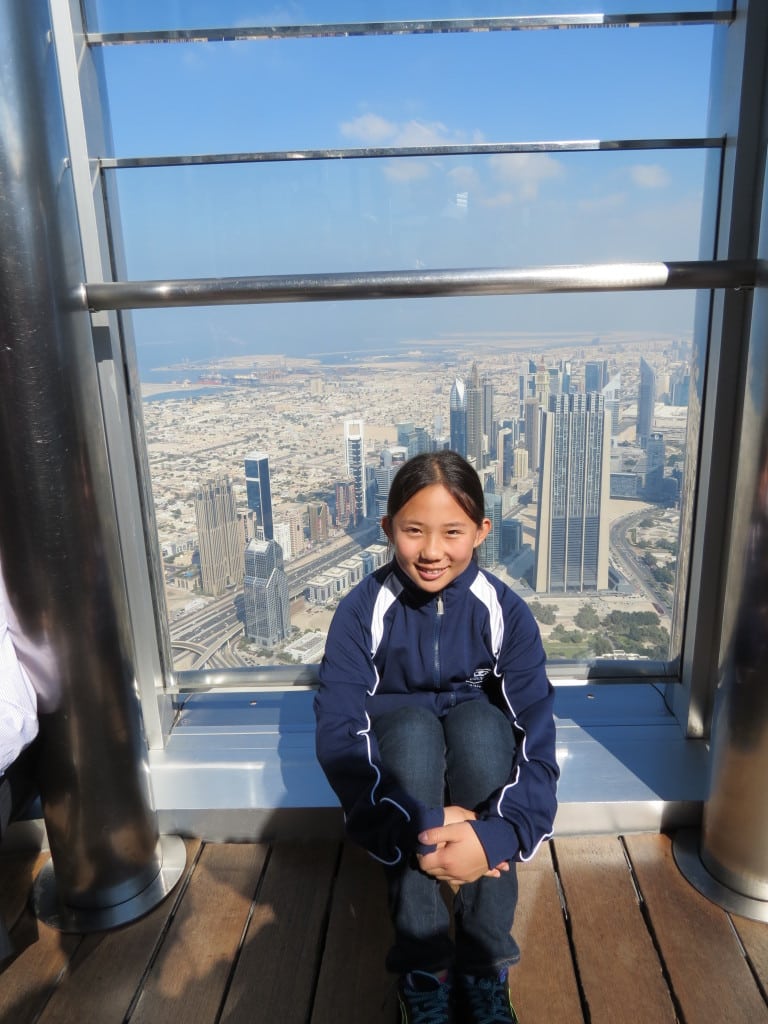 At age 12, Annie Wang, of La Cañada, competed in the 2015 U.S. Chess Championship, the most prestigious chess tournament in the country. PHOTO COURTESY ANNIE WANG

Last year, when she was 11, Annie Wang became the nation’s youngest female chess master. She earned the title of Women’s International Master after taking first place in the under-18 girls section of the North American Youth Chess Championship.

The La Cañada resident made community news by going head-to-head with some of the best chess players in the world, which she says is the hardest part about competing at this level. “There are a lot of people and they are all pretty good, so it takes a while to grind them down,” says Wang. “Games can last from two to six hours sometimes.”

This year, Wang qualified as one of 12 females in the county to compete in the 2015 U.S. Chess Championship, the most prestigious chess tournament in the nation.

Wang started playing chess at age 5. “My parents took me to the park and there was a simultaneous exposition going on and I became interested in chess,” says Wang. “I was competing nine months later.”

In the two-week U.S. championship tournament, held at the Chess Club and Scholastic Center of Saint Louis March 31-April 14, Wang competed against reigning U12 World Junior Champion gold-medalist, WFM Jennifer Yu and six-time U.S. Women’s Champion GM Irina Krush, whose record as youngest female chess master, held since 1996, was broken by Wang last year. When asked about how she felt about being the youngest female chess master and breaking the record, Wang said simply, “It was nice, but it didn’t really make me feel any different.”

Her favorite part of chess competition is traveling. “You get to go to a lot of new places, and the people you meet are usually pretty nice,” she says. “It’s a great experience.”

Wang has her sights set on being a Grand Master, the highest honor in chess.