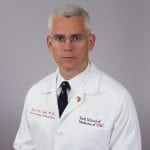 At the beach or the pool this summer there are three letters parents should keep in mind: CPR. That’s because starting CPR immediately if someone is pulled from the water in cardiac arrest, rather than waiting for emergency responders to arrive, gives that person three times the chance of making a full recovery – avoiding coma, brain injury or even death – according to a study published in the June issue of Resuscitation. Joshua Tobin, M.D., lead author of that study, an associate clinical professor of anesthesiology at USC’s Keck School of Medicine and the father of three, says learning CPR is a great family summer project.

What is the difference between drowning and cardiac arrest?

Cardiac arrest means the heart and lungs stop working and the patient has no pulse and isn’t breathing. Drowning is actually quite challenging to define. I am a member of the scientific advisory council of the American Red Cross and that’s one of the things that we try to do. They used to use terms like “drowning,” meaning the patient died, and “near drowning,” meaning the patient had an emergency in the water and was perhaps saved by a lifeguard and immediately OK or spent a couple of weeks in the hospital and survived.

Now the terminology has changed and we talk about a “drowning event.” And a drowning event either resulted in death, a resuscitation or a rescue or some other outcome.

If someone is pulled from the water, how can rescuers tell if the person is in cardiac arrest and how should they decide whether or when to begin CPR?

How much time do rescuers have to initiate CPR for a chance at a good neurological recovery for the victim? And does it matter whether that victim is a child or an adult?

The bottom line is, for both children and adults, the sooner you start CPR, the better. The brain can suffer low- or no-oxygen injury from just a few minutes without breathing, so I think it’s safe to say you have seconds or minutes, not minutes or an hour.

Can you tell me about some of the possible consequences of the brain going without oxygen? 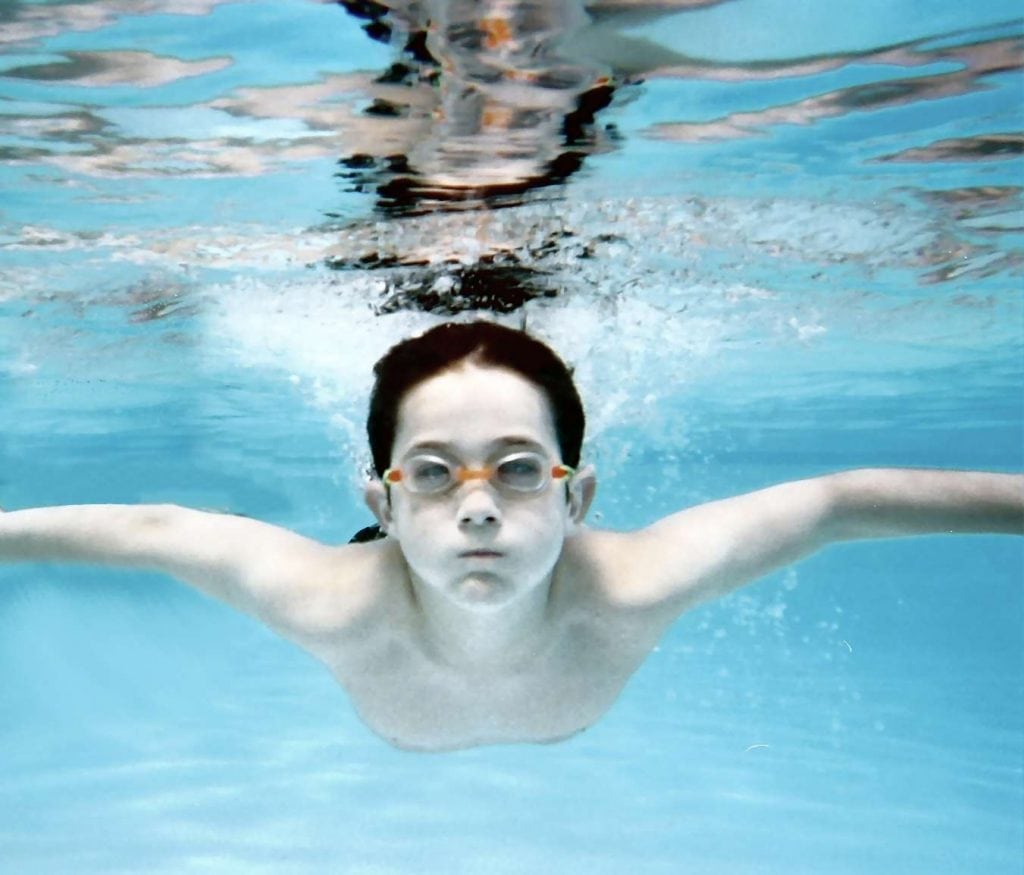 If a drowning victim is pulled from the water in cardiac arrest, starting CPR immediately boosts chances of a full recovery. PHOTO BY STACY BRUMLEY/FREEIMAGES.COM

That’s one of the things we looked at in our study. As physicians, we obviously want patients to live. There’s also another criteria that one may want to look at, though, and that is the neurologic outcome. For example, if someone survives cardiac arrest and they can breathe on their own and their heart’s beating on its own but they’re in a persistent vegetative state, then that would probably be an outcome that most people would say they’re not satisfied with. We looked at people who left the hospital after having suffered cardiac arrest due to drowning to see if they were able to get back to their regular life. Were they able to do their activities of daily living like tie their shoes, clean their house, cook their food? Were they able to get back to work? Were they able to walk on their own?

Did your study look at the difference between hands-only CPR and chest compressions with rescue breathing? And which is recommended for bystanders trying to help a drowning victim?

Ours did not. That’s actually another area of controversy. Our European colleagues tend to give ventilations as well as chest compressions. But here in the United States we’ve found that it’s probably just as good to do chest compressions alone, or at least that’s the data that have come out in the last 10 or 15 years. A lot of people see someone collapse on the street, don’t feel a pulse and don’t want to do CPR because they’re afraid they don’t know how to do it right or they don’t want to give mouth-to-mouth with a stranger. So the medical community has said doing chest compressions is certainly better than nothing. So if that’s all you want to do, do chest compressions, call for help and go from there.

For parents who might decide that they want to take a class, do you recommend that they learn chest compressions and rescue breathing?

Yes, I do. My wife and I both know how to do CPR; she’s a physician as well. And when my kids are older they’re going to be taking CPR classes because that’s just absolutely mandatory. I’d love to see every kid in America walking out of high school with a CPR card. Communities where people have more familiarity with and more training on CPR have improved survival rates after cardiac arrest.

Can you talk me through an ideal response from a bystander to someone being pulled out of a body of water?

When they come out of the water, call 9-1-1. And if the person is unresponsive, no pulse, no breathing, initiate chest compressions immediately. Take your hands and put them over the breast bone between the nipples and push down on the chest hard and fast. Some people say, “How hard should I push?” I say push as hard as you can, really. And you should go at least 100 beats a minute, the same beat as that old song from the 1970s “Stayin’ Alive.” And you just keep pushing that fast, and as hard as you can, and make sure someone’s calling 9-1-1.

And the emergency response dispatcher can talk you through it if you don’t know what to do, right?